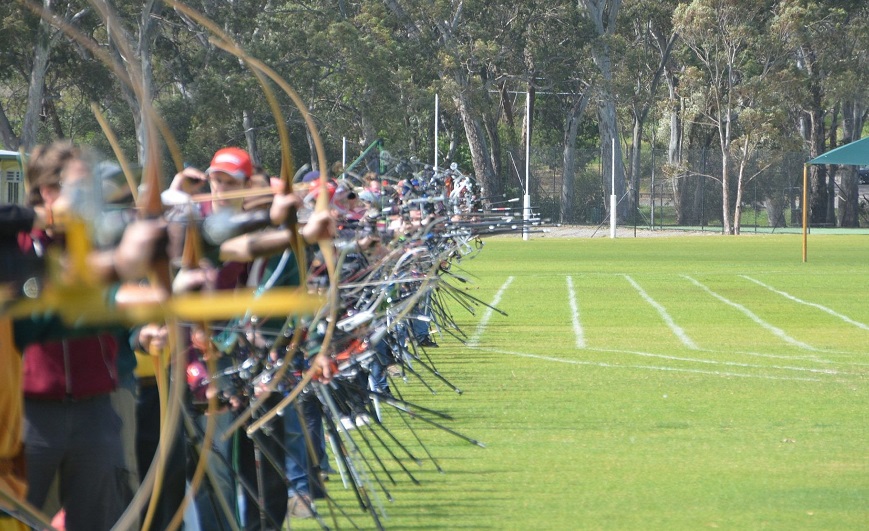 As the season changes (for the better hopefully), there’s a flurry of activity on the archery tournament front in SA…. so long as COVID restrictions permit! Who said, “There’s nothing to do”?

And the following entry/registration forms for upcoming events are active:

And then of course, there’s The Paralympics in Tokyo from 27 August to 4 September .

This is then followed by the: