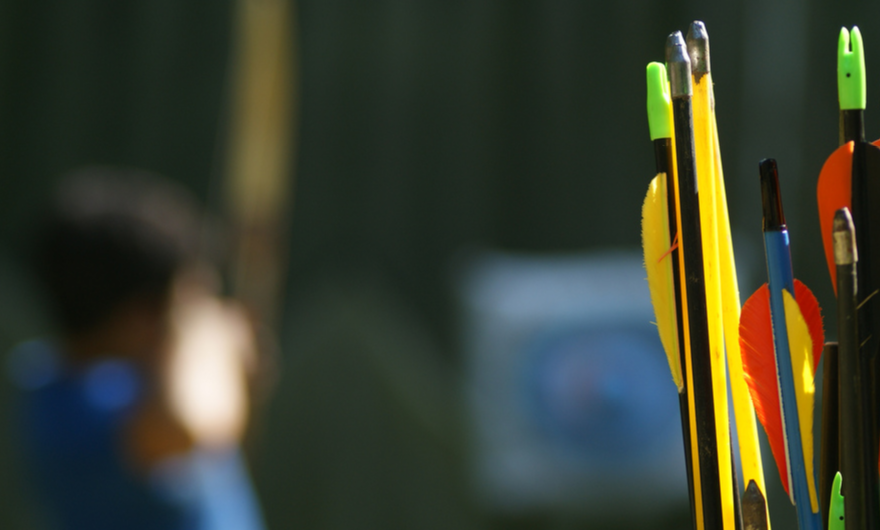 Congratulations to the following South Australian archers who have qualified for the NMS Final at Victor Harbor AC on Sunday 23 February: